Experts believe that steadily rising global consumption of olive oil paired with a decrease in production in main countries-producers of olive oil (Spain, Tunisia and Turkey) will cause prices to rise.

Among the countries expected to take the biggest hits are Turkey and Tunisia, both og which are coming off near-record harvests and combine for more that one-quarter of global olive oil exports.

The olive oil harvest in Spain was initially expected to be larger, but poor weather months have dried up these prospects: very dry autumn and winter, spring rains and heat waver at the beginning of the summer have caused poorer results of production in 2020 than targeted initially. 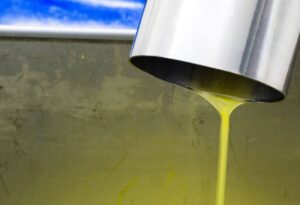 Additionally, the combination of falling olive oil stocks and steadily rising consumption will put a dent in the global glut of olive oil and as a result cause prices to rise.