Naturali team would be really happy to introduce you Galbusera Easter catalogue 2021.

A HISTORY OF GOODNESS 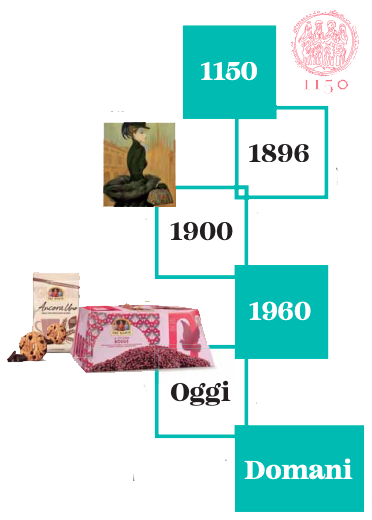 In 1150, the members of a religious order called Le Quattro Marie used to give the poors a copper coin to exchange for flour and bread at their Bakery in Largo Corsia dei Servi (now Corso Vittorio Emanuele II). When the icon of Virgin Mary was moved from the sign outside the confraternity’s Bakery to a fresco inside the building, the Marias became three. On the other hand, the “loss” was then generously paid by the Bakery: the leavened bread was enriched by adding dried fruit, eggs and sugar, so turning into something unique in the world. This special candied fruit bread became over the time part of Milanese holiday tradition, the Panettone.

In 5 Years, Tre Marie has brought 40% of value to the Easter Market, thanks to a high quality of ingredients and to a strongly recognized position by consumers. 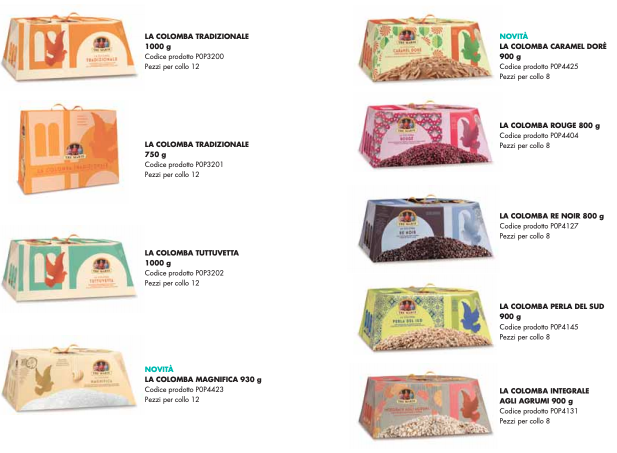 A new surprising recipe, with a delicious lime cream in the soft dough. The finishing touch is the covering of white chocolate with caramel and pieces of crunchy caramelized almonds 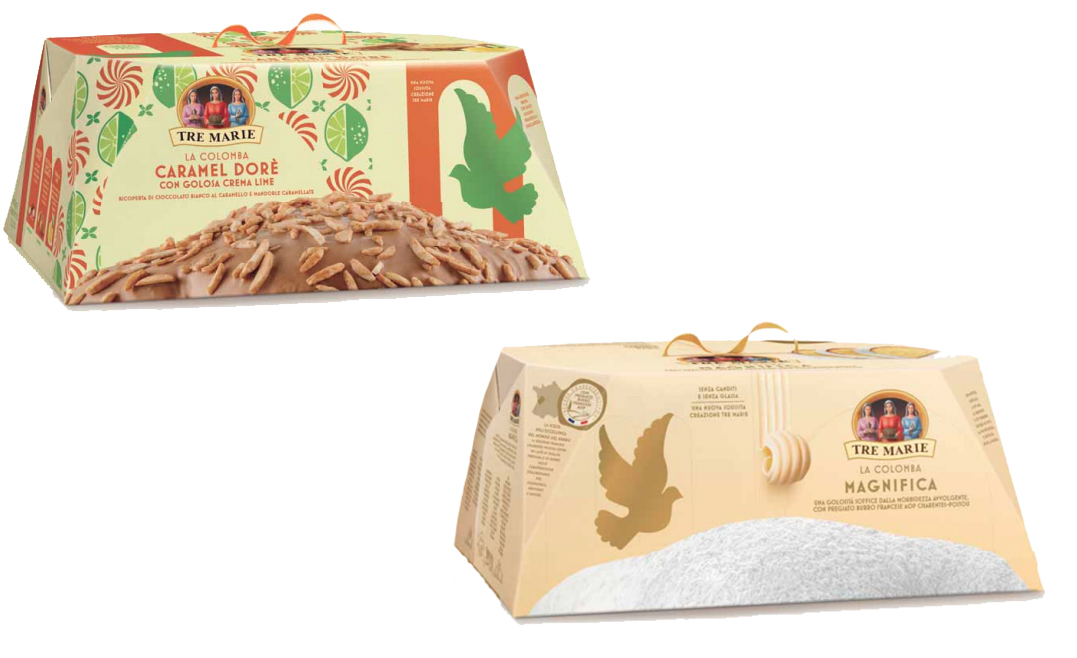 A new and simple recipe with the highest-quality ingredients. One of its secrets is the absolute excellence of the butter: 100% French, AOP Charentes-Poitou which was the first butter to gain the French AOP certification