We would be happy to introduce to you Tenuta San Leonardo!

More then a 1000 years ago it used to be a monastery, but today, the San Leonardo estate is a garden of vineyards and roses, protected by the massive barrier of the Alps, which blunt the force of the cold northern winds while the valley floor benefits from, and in turn releases, warmth from nearby Lake Garda. The tenuta remains an antique world, in which winemaking practices, still uncompromisingly artisanal, yield wines that are true gems of Italy’s wine tradition, marked by freshness, harmony, and an innate elegance. 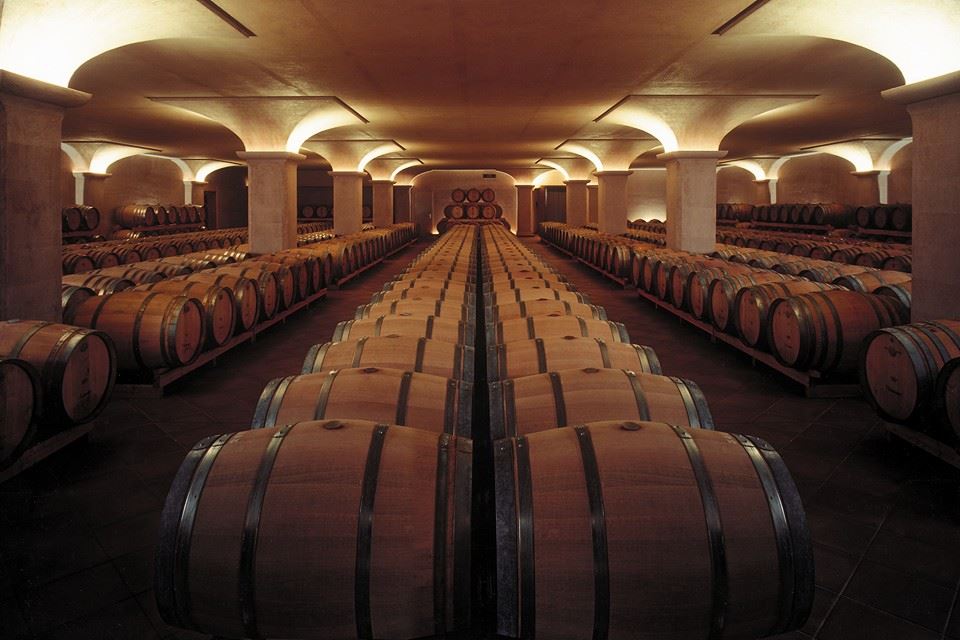 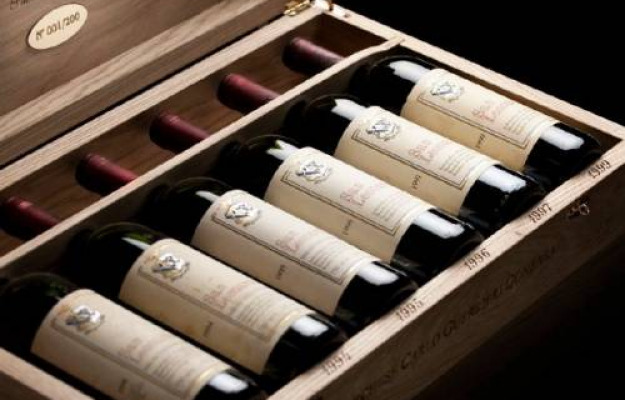 In the ancient borgo of San Leonardo live families who from generation to generation have passed down their knowledge of the earth and the art of working it. Many of those who work with the Guerrieri Gonzaga family in the creation of the estate’s  wines were actually born and raised in San Leonardo. They are the ones who determine its shape and identity, and one feels that sense of harmony and belonging as soon as one passes through the gates of the tenuta. 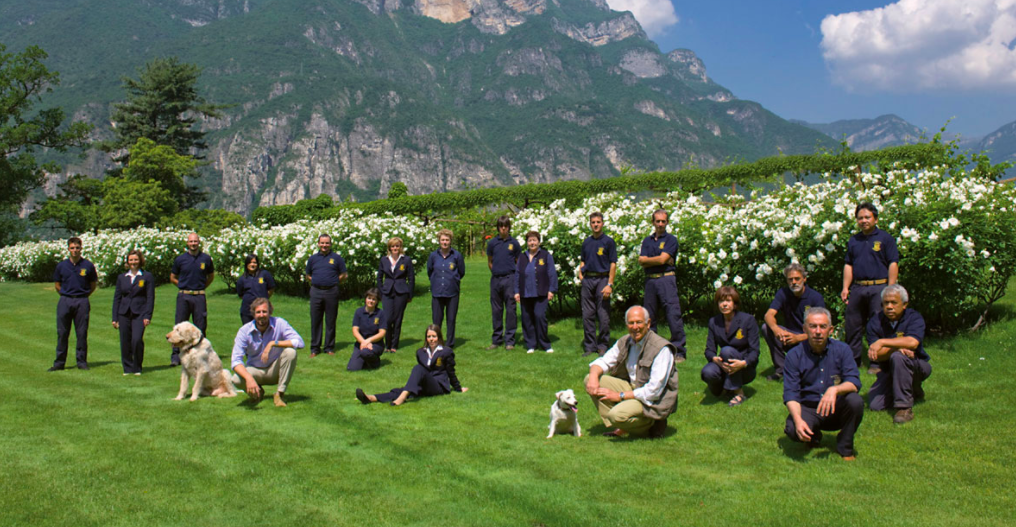 Saying San Leonardo, in the world of wine, means naming an emblem, as Tenuta San Leonardo is identified and used mainly for its best wine. It is something inevitable that happens even if only and exclusively for the wines that have entered history.

You can read more about wines here: 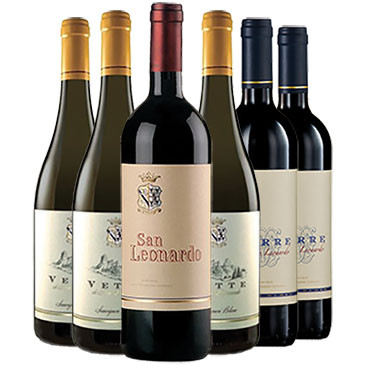